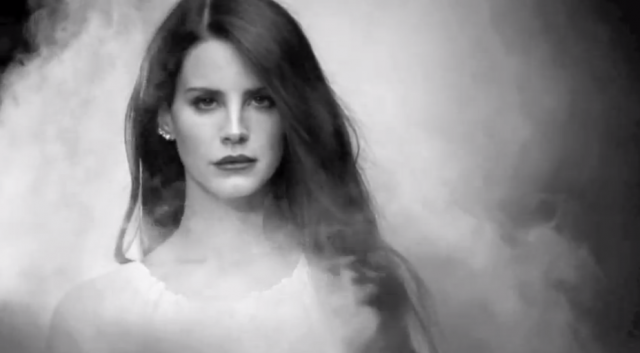 In a new video message from Lana Del Rey, the singer offers a few updates and thanks her fans for supporting the record – Del Rey’s album just hit #1 on the Billboard 200 chart this week.

“What’s up guys? I just wanted to do a quick video saying thank you so much for supporting the record this week. I’m really, really happy with it and it seems like everybody loves it and that just makes me so happy because I really put my heart into it. I’ve been having a lot of fun at my shows – San Diego and Anaheim were crazy, crazy, crazy. San Francisco, I’m about to announce a show out there, so look out for that. In the meantime, I am going overseas to my festivals and also going to do a couple of shows in the UK. Also, I have a new video coming out for a song off the record called “White Mustang”. Another video done by Rich Lee, which I really love. Also, I have some merch coming out that I’m really, really in love with that I have been working on for a minute. I think you’ll love it too; I will keep you updated. But in the meantime, huge, huge thank you. I feel the support, I really noticed it and I am so grateful.”