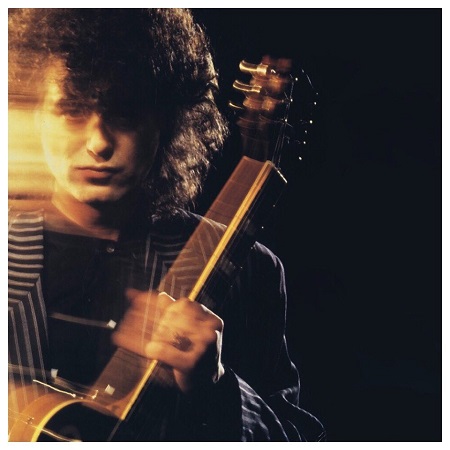 Jimmy Page: On this day in 1988, I start the Outrider Tour in Atlanta, GA.

This marked the first date of my first solo tour in the United States primarily. The band comprised of John Miles, vocals and keyboard, Durban Laverde on bass and Jason Bonham on drums. These guys had featured on my Outrider album and we were to feature material from that album and from my past going back to The Yardbirds.

Also on this day in 2008, ‘It Might Get Loud’ premiered at the Ryerson Theatre in Toronto, while in 1968, I arrived in Denmark prior to our first show of the Scandinavian tour for Led Zeppelin.