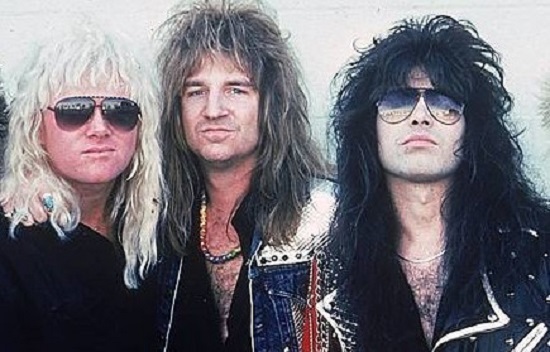 The excerpt below was taken from the full in bloom interviews with Great White’s founding members, Jack Russell and Mark Kendall.

Jack and Mark talk about former Great White bassist Lorne Black.  The interviews were conducted at different times and edited together.