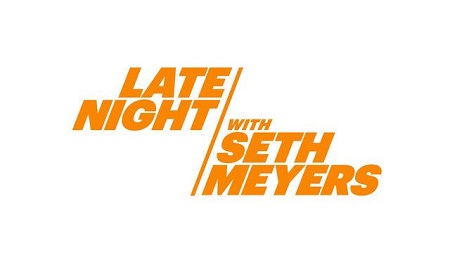 Hiss Golden Messenger will be the featured musical guest on Late Night with Seth Meyers on Tuesday, December 5th 12:35/11:35C. Check back and we will embed the performance below.

Previous: Lissie New Album ‘Castles’ Announced
Next: Blind Guardian Back Catalog to be Re-Released, 1988 to 2003