Sib Hashian left this world on March 22, 2017. The former Boston drummer died after collapsing while performing midset on the Legends of Rock Cruise, a music-themed cruise liner.  He leaves behind a son, Adam, and two daughters, songwriter, Aja Hashian and singer-songwriter Lauren Hashian, who has a child with Dwayne “The Rock” Johnson. 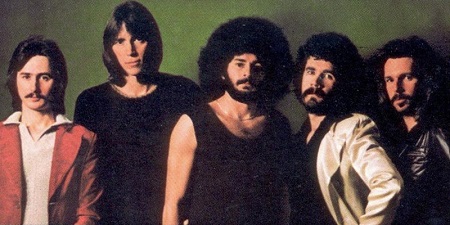 Sib Hashian replaced original Boston drummer Jim Masdea when Epic Records demanded that Masdea be replaced. Hashian’s work can be heard on Boston’s self-titled debut album, as well as on the follow-up Don’t Look Back. He was involved in the early sessions for Boston’s Third Stage album, but was later replaced when Masdea returned to the band. 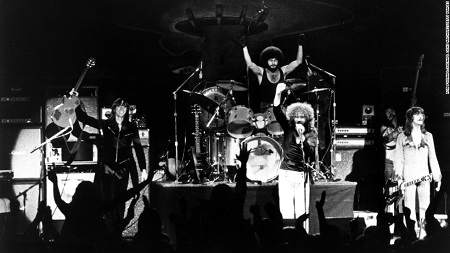 Breaking sales records and becoming one of the best-selling debut albums of all time, the album has sold 17 million copies in the United States alone and 25 million copies worldwide. Singles from the self-titled debut include “More Than a Feeling” and “Long Time”.

More Than a Feeling

After leaving Boston, Hashian sued Boston founder Tom Scholz for back royalties and the two later settled out of court. 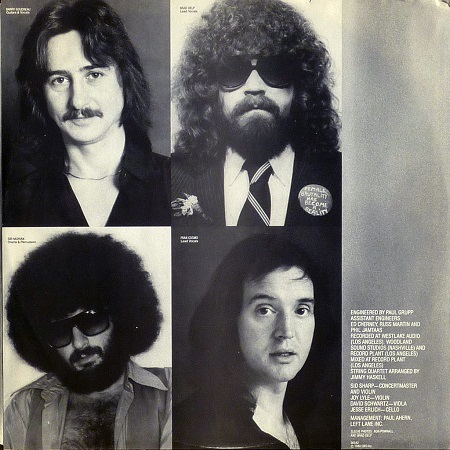 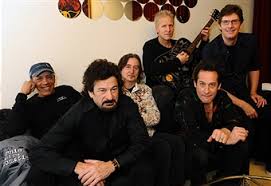 Ernie And The Automatics

An American blues rock band based in Boston, Ernie And The Automatics featured Barry Goudreau and Sib Hashian, both former members of Boston, Brian Maes (keyboards and lead vocals) and Tim Archibald (bass), both former members of RTZ and are alumni of the Berklee College of Music, on saxophone, Michael “Tunes” Antunes, a member of John Cafferty & The Beaver Brown Band who appeared in the movie Eddie and the Cruisers and Ernie Boch, Jr. (guitar) is a graduate of Berklee.

Ernie and the Automatics’ debut album, “Low Expectations”, produced by Brian Maes (mixed by Bob St. John and mastered by Bob Ludwig), was released in 2009. The album debuted at #7 on Billboard’s Blues Albums chart and remain there for 6 weeks.