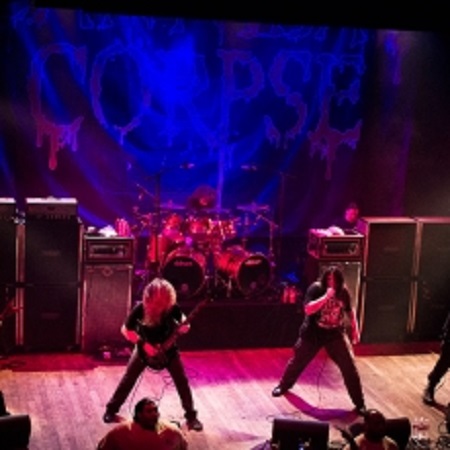 The Cannibal Corpse show scheduled to take place at Stage 48 in New York City has now been moved to Irving Plaza.  Stage 48 has been temporarily closed due to damage sustained from a dumpster fire outside of the venue.  Tickets from Stage 48 will be honored at the Irving Plaza show.