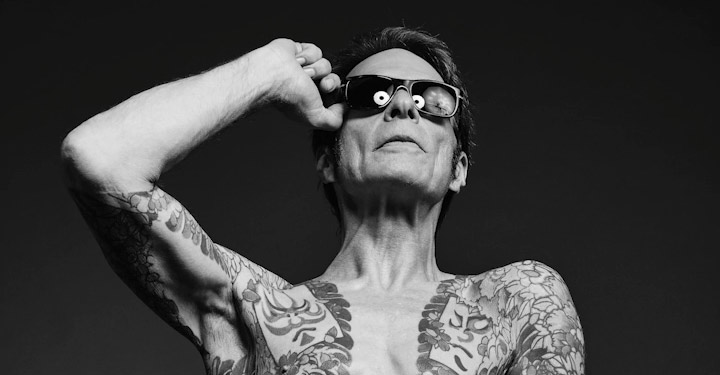 Could this mean that the long-rumored David Lee Roth/John 5 collaboration is going to see the light of day?

In 2015, guitarist extraordinaire John 5 (Rob Zombie, Marilyn Manson) told No Guitar Is Safe podcast, “[Roth and I] did another record just recently, you know, now, I guess, a couple of years ago, or a year ago. I would just go to his house and I’d write these songs with him, and he would say, ‘Let’s go into the studio.’ So he would go to Henson studio and record these songs. They came out…They’re so good. They’re so good. And we’ve got Gregg Bissonette playing drums on it, and I played the bass, and they’re really great songs.” 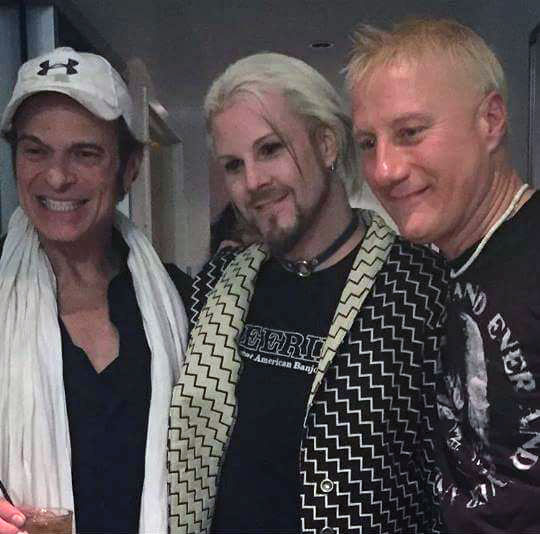 Roth previously worked with John 5 on the 1998 DLR Band self-titled album. That album debuted at #172 on the charts with 8,000 copies sold in the first week, eventually selling over 65,000 copies within the first year.