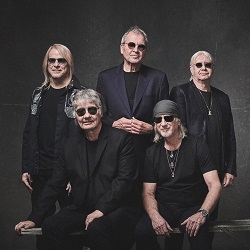 “Whoosh!” will be available as Limited CD+DVD Mediabook, 2LP+DVD Edition, Limited Box Set and Digital Version – putting the Deep back into Purple! 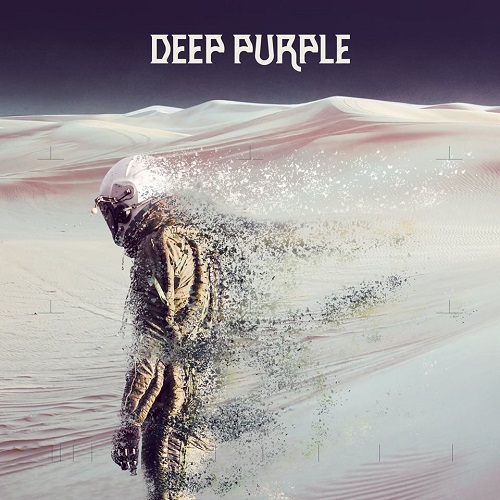 Deep Purple announce title and release date of their brand-new studio album. “Whoosh!” follows their worldwide chart-topping albums “inFinite” (2017) and “NOW What?!” (2013). After the suspense and speculations among the fan community created by cryptic messages and interviews by singer Ian Gillan during last December, the band finally confirms the release of their 21st studio album on June 12th, 2020 on earMUSIC. For the third time, Deep Purple join forces with producer Bob Ezrin, who invited the band to Nashville to write and record new songs. Together they created the most versatile album in their collaboration. Deep Purple “stretched out in all directions” without any limitation, letting their creativity go. “Deep Purple is putting the Deep back into Purple” was the half-joking motto in the studio after the first songs made it clear that Ezrin and Purple were on their path to creating an album pushing the boundaries of time, while voicing their resentment about the current situation of the world and addressing all generations.

Ian Gillan, Roger Glover, Ian Paice, Steve Morse and Don Airey continue to travel the scope of hard rock — the textures and nuances of their recent works are anything but thudding re-treads. If you set a random play setting for the band’s entire catalogue, the result is one of the finest musical outputs to grace rock music. The band’s 20th studio album “inFinite” has become one of their most successful albums ever. It broke chart records accumulated by the hard rock legends over an impressive 50-year history, becoming their highest charting album worldwide since their milestone 1984 reunion album “Perfect Strangers”. It entered the German Official Album Charts at #1, having been awarded Gold for over 100.000 copies sold and, moreover, reached the Top 10 in an impressive number of 10 countries worldwide. It followed the release of “NOW What?!” (2013), which charted at #1 in 5 European countries, the Top 10 in over 15 countries worldwide and earned Gold Status in Germany for over 100.000 copies sold. In recent years, Deep Purple has progressively moved into new areas, piquing the interest of fans who were not born when the mighty Purple machine ruled the music world. Their holy grail of “In Rock” (1970), “Machine Head” (1972) and “Made In Japan” (1973) catapulted Deep Purple to the top in concert grosses and album sales around the world, with tracks such as “Smoke On The Water” ascending them to mega-status.