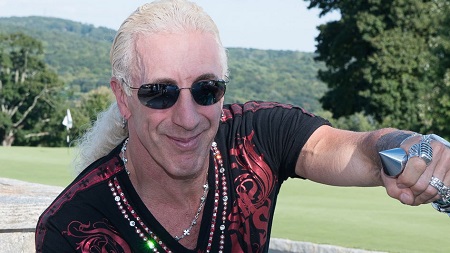 Former Motorhead guitarist Phil Campbell and the Bastard Sons recently announced that a new album, set to be released through Nuclear Blast Records, was in the works. One of the confirmed musical guests for the forthcoming release is Twisted Sister vocalist Dee Snider, who lends his pipes to the track “These Old Boots.”

Phil Campbell and The Bastard Sons released their first effort, a self-titled EP, in November 2016.

You can download/stream “These Old Boots” from all the usual outlets here: https://t.co/qoC44fz7iw