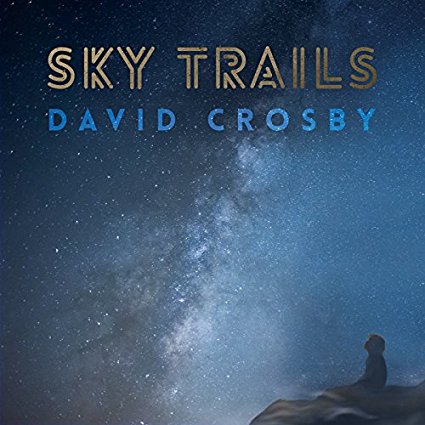 David Crosby: “Spotify does not pay me or young artists shit, Pandora…they don’t pay us shit and YouTube doesn’t pay shit either.”

David Crosby recently spoke harshly about the state of the music industry, particularly the streaming business, via his Twitter account.  After compiling & arranging his responses to fan-submitted questions, an interesting narrative began to emerge. 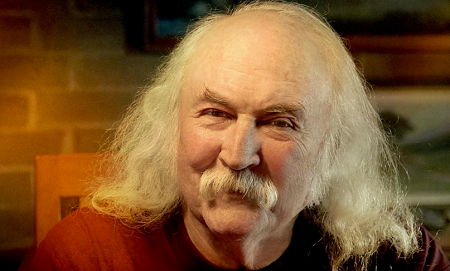 Crosby: They say the earth is flat too
Never had that …don’t have even a hundredth of that
They just make that shit up.

Crosby: I have a couple of hundred in the bank in savings and that’s it.

Crosby: Not broke, but it is hard to make the mortgage payments.

I bought your vinyls, cds, went to concerts and now pay on Spotify, you had a good run. Young artists?

Crosby: Spotify does not pay me or young artists shit.

Why isn’t the new David Crosby track on Spotify?

Crosby: Probably because I keep telling the truth about streamers ….thieves.

If we use Spotify, do you consider us thieves?

Crosby: No …they are the thieves.

I’m a Pandora subscriber because I like having my favorite music artists arranged exactly how I like .

Crosby: Nice for you but they don’t pay us shit

Charging $10 a month for unlimited access to all the music ever recorded, why don’t artists get paid?

Crosby: Because the streamers keep it all.

What about a Tip Jar option added to streaming services for people to pay the artist directly?

Are digital purchases or are physical (CDs, LPs) purchases better?

Crosby: They pay almost nothing.

Why work for close to nothing. It would keep me awake at nights Croz

Crosby: Because I love to sing songs and write them

My Sirius radio subscription is $12.50.  Does that go toward the artist royalty fees. Do you get compensated?

Crosby: Yes I do …very little, but yes I do

What about Crosby, Stills & Nash royalties?

Nobody gets it do they?

I have Crosby, Stills & Nash songs on my list, want me to forward you some money for them?

Crosby: No, but you can buy some young artists cd or vinyl.  That would be cool.

Streaming your album is a way to draw crowds at shows, where the real money is.  Correct?

Crosby: The model is them stealing my music to sell it to you.  Think about that.

Isn’t the money in touring?

Crosby: Used to be more in records

With the record industry dead, is there any hope beyond touring in a rented band van and lugging your own gear?

You would think the near obliteration of the record industry would convince the fallen ones to treat musicians and artists fairly as the turnaround begins.  Even if streaming companies pay the labels the money they are rightfully owed, some of the labels use outdated record contract verbiage to circumvent paying the artists. It’s gotten particularly bad in the last 3 to 4 years.  Now the majority of the internet world believes music should be free.

These days, people pay $5.00 for a latte @ Starbucks that will be gone in 5 minutes, but refuse to shell out $10.00 for an album an artist had to spend months, years, crafting and recording.  If I really like it, I buy it….that’s just the rules.” -Drew P. Johnson

Those who cannot remember the past are condemned to repeat it.

Spotify, YouTube, Pandora and other streaming sites have built their brands on the backs of others.  We need to find a fair system for this experiment.” -DPJ

“Find ways to monetize it for the artist – add tip jars, easy access to purchases, find ways to encourage people to purchase the songs.  Help the artist make money, take a small percentage for the referral. Maybe include stories;  allow the artist to reach out.  Think of ways to grow together.  Also, continue to improve tracking/view count, artists get fair splits on streaming ads.  Song tracking;  regardless of who uploads the song, the artist gets paid per play. Renegotiate outdated record contracts – take care of those you have taken care of you.  Be wary of the karma.”

I remember reading about how those classic Van Halen w/ David Lee Roth records paid the band around 5 cents per album sold – to this day!  After selling over 10 million copies of individual titles.  The amount of money Warner Brothers made from Van Halen sales could power a large corporation.  Hook those up that hooked you up. Don’t Be Evil.” -DPJ

What do Streaming Companies Pay? (Updated for 2017)

For signed artists, the money is then filtered through the record label before any disbursement. This is where some of the labels use outdated record contract verbiage to circumvent paying the artists.

Part of the reason you bought albums in the past was due to YOU not being able to get that song out of your head. If you can stream a song 50 times in a row, you probably won’t purchase it down the road.