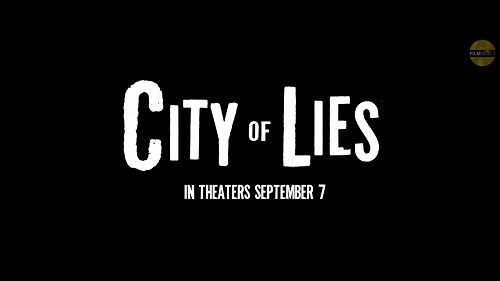 The first trailer for the movie, City Of Lies, starring Johnny Depp and Forest Whitaker, can be viewed below. Depp portrays Russell Poole, the Los Angeles Police Department detective who investigated the murder of Biggie Smalls.  The film is based on the book LAbyrinth by Randall Sullivan, about the murder investigations of The Notorious B.I.G. and Tupac Shakur.  City Of Lies also stars Rockmond Dunbar, and Neil Brown Jr and is set to be released on September 7, 2018 by Global Road Entertainment.