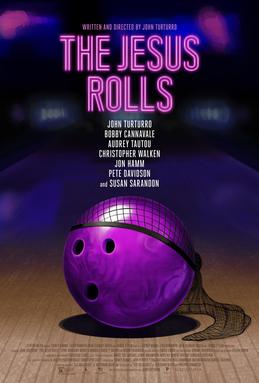 The Jesus Rolls is an American crime comedy film written by, directed by and starring John Turturro, acting as both a remake of the 1974 French film Going Places by Bertrand Blier, and a spin-off to the 1998 cult film The Big Lebowski by the Coen brothers, from which Turturro reprises his role as Jesus Quintana.

It had its world premiere at the Rome Film Festival on October 16, 2019. It is scheduled to be released on February 28, 2020, by Screen Media Films.