Chris Jericho Pays Tribute to Kirstie Alley: “I will always love her for doing what she did for me and my family” – 2022 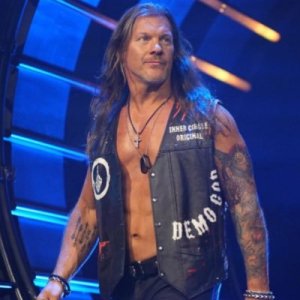 Chris Jericho: There was a time about 11 odd years ago that Kirstie Alley was one of my best friends. I already had a crush on her from when she played Saavik in Star Trek The Wrath Of Khan but I was even happier to have an onset “Friendmance” with her during season 12 of Dancing with the Stars in 2011 ….and even though she was by far the biggest of the stars that season, she was also by far the coolest! Her hearty laugh, love of a drink and willingness to tell hilarious stories made her the best to hang out and party with during those grueling months! Kirstie, Cheryl Burke and I hung out multiple times after the stressful elimination round episodes….and most of the time it was only us three at the end of the night! But where Kirstie really stepped up into my all-time favorite person list, was when she invited my then very young family to visit her house to feed her #lemurs. That’s right…LEMURS! She had at least a dozen of them in cages in her expansive back yard, with a hired game warden on-sight to take care of them! My kids and Jessica Lockhart Irvine will never forget those crazy creatures flying all over the place and nor will I. (I also won’t forget her introducing me to my high school crush Kelly Preston!!) I haven’t seen Kirstie since 2011, but I always thought about her, and I will always love her for doing what she did for me and my family way back when. I love you Kristie…and can I bum one last smoke? 😊❤️❤️❤️ 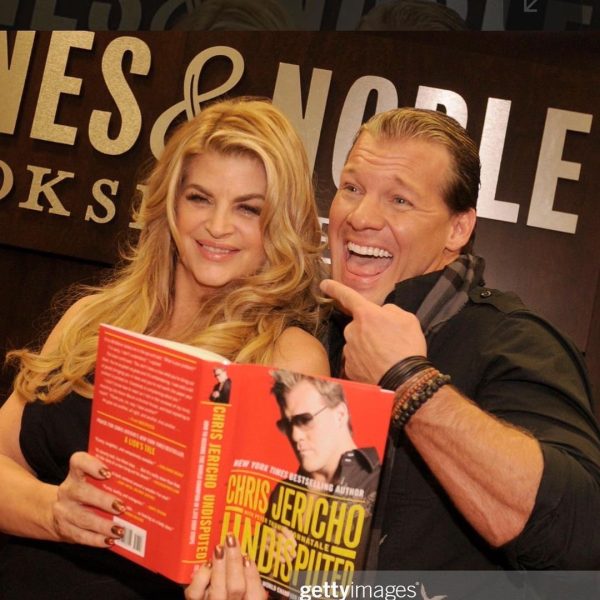 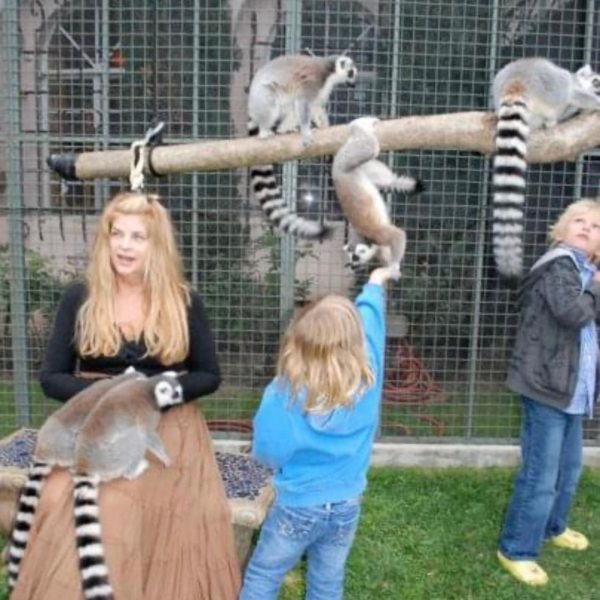