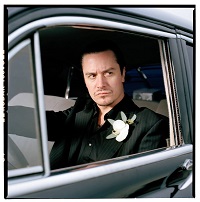 Mike Patton: “Very honored to be part of the tribute to Chris Cornell, Wednesday night in Los Angeles.”

In addition to attending the Chris Cornell tribute, Patton will be singing the national anthem at the game between the Dallas Cowboys and the Los Angeles Rams.  The playoff battle takes place at the Los Angeles Memorial Coliseum tomorrow night (January 12th) @ 8:15 p.m. Eastern on Fox. Although the network rarely broadcasts the anthem nowadays, they will reportedly show it during the playoffs.

UPDATED:  Mike Patton:  “Sorry football folks, i woke up feeling horrible. No anthem today for me!” 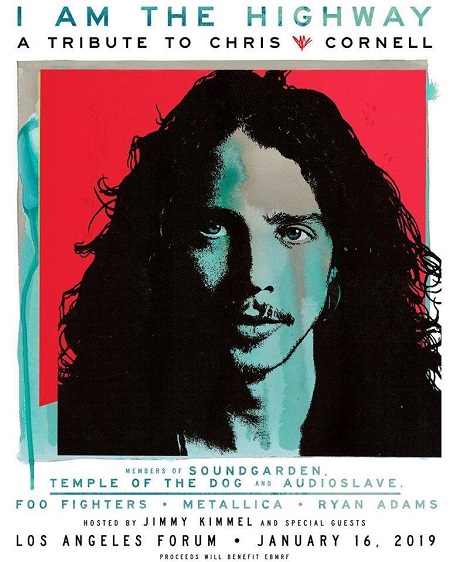 LOS ANGELES, CALIFORNIA
I AM THE HIGHWAY: A TRIBUTE TO CHRIS CORNELL @ THE FORUM / JANUARY 16, 2019

‘I Am The Highway: A Tribute To Chris Cornell’ will take place on Wednesday, January 16, 2019 at The Forum in Los Angeles. The event will feature performances from the members of Soundgarden, Temple Of The Dog and Audioslave, plus Mike Patton (Faith No More, Mr Bungle) Foo Fighters, Metallica, Ryan Adams and many more. The event is SOLD OUT. Proceeds to benefit EBMRF.