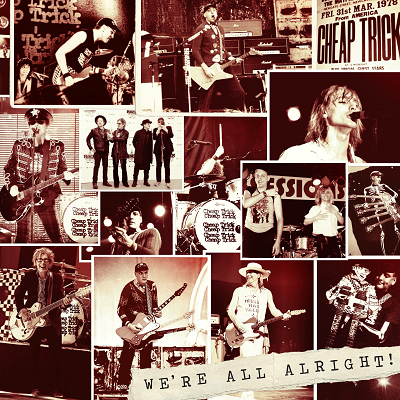 Cheap Trick’s new single, “Long Time Coming,” taken from the band’s eighteenth studio album, We’re All Alright!, has remained at #1 on the Mediabase Classic Rock charts for sixteen weeks. You can listen to the track via the embedded clip below. 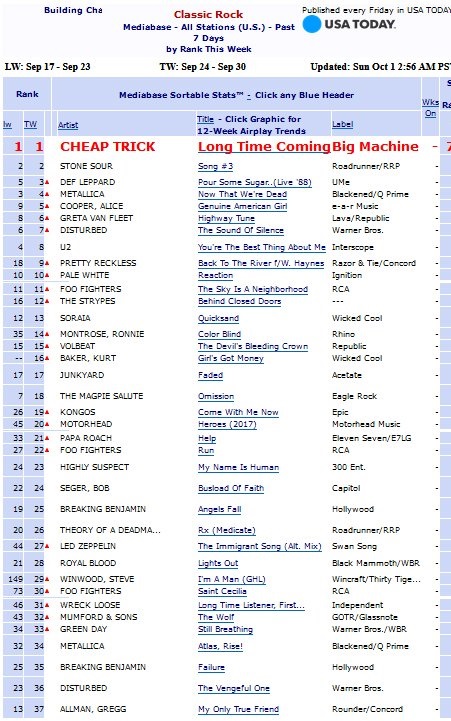