Sharon Osbourne on Why ‘Diary of a Madman’ was Written & Recorded So Close to the Release of ‘Blizzard of Ozz’: “We had no money” – Ozzy, Randy Rhoads, Bob Daisley, Lee Kerslake 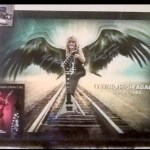 The Immortal Randy Rhoads: SHARON ARDEN ON WHY SHE MADE THE DECISION TO HAVE THE GUYS WRITE AND RECORD DIARY OF A MADMAN SO CLOSE TO THE COMPLETION OF BLIZZARD OF OZZ…

Blizzard was recorded, and they went out and toured. Ozzy still could not get an American deal for the album release. Nobody wanted to know of Ozzy Osbourne in this country. They had done a tour of Europe and there was nothing for the guys to do. They were hanging out. We didn’t have any money 💰. The only way we could physically keep the band together was to keep working. The only thing we could do was to do another album 💿.

I said to them, “I’ll go to America 🇺🇸 and try to get something together, and you come up with another album 💿. It was a way of keeping them all together as a unit, because we didn’t have any money 💰. If they had just sat and did nothing, it would have drifted apart. They sat and wrote it. It was done in six weeks. Blizzard came out in England 🏴󠁧󠁢󠁥󠁮󠁧󠁿 in September 1980. They were in the studio writing Diary by that Christmas. It was that quick.

We had no money 💰 and the only way we could survive was to give Jet Records more product. So, when they worked, they got paid. If they didn’t work, there was no money 💰. – Sharon Arden (Osbourne)

Wikipedia: During the recording of Diary of a Madman, drummer Lee Kerslake says the band members were given no money to live on, prompting them to approach management. Shortly after, both Kerslake and bassist Bob Daisley were fired. 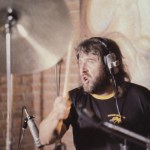 “Everything was working fine. It was only when Sharon (Osbourne) came in that we had a problem. When she started managing—taking over—she wasn’t the manager until Diary of a Madman. Before that was her brother, David. He didn’t really want to handle it. He had too much to do for Don (Arden) in the office. So, she came in and it started to get edgy. But we never suspected a thing until we went away on holiday. Next minute, they’re rehearsing with Tommy Aldridge and Rudy Sarzo, and going to America.”

“Randy felt a bit rushed for Diary of a Madman. He wished he had a little bit more time; he was a perfectionist. Of course, what’s on there is pretty good, but he had a little more time to work on the first record.”

During an interview with The Metal Voice, bassist Rudy Sarzo said:

“I was on the bus when Ozzy got the mixed version of the record. I saw his expression and I heard how he felt about it. He thought it was crap, the mix.

“If you really look back at that record, it was the first album of the ’80s to be mixed with so much ambiance. It sounds like an ’80s record, and nobody had heard that before. It was completely different from the sound of Blizzard of Ozz, and Ozzy just had no idea that this was going to be the sound of the future.” 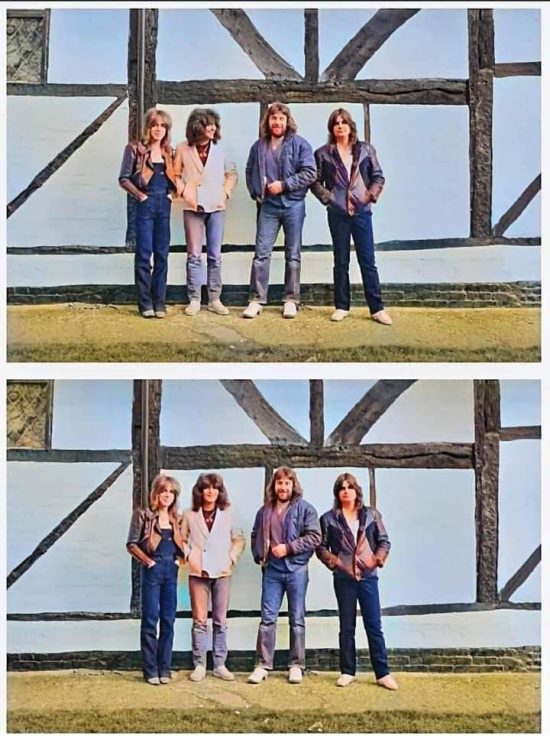