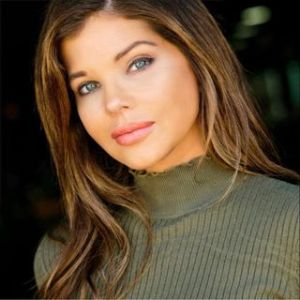 Donna D’Errico: Take a good look at this man. He saved and protected the lives of hundreds of army soldiers during the Vietnam war and returned them all home safely to their families. A land mine went off beside him, ripping a chunk out of his leg and permanently damaged the hearing in his right ear. They gave him the Purple Heart and that ended his second Tour of Duty leading troops in Vietnam. He was there, on foot, for two years.

After risking his life to serve his country, he returned home wounded and traumatized. But rather than being welcomed home and treated as heroes with honor and euphoric celebrations around the country, he and the rest of the US troops were met with scorn and condemnation, literally spat on, and felt abandoned by their own government.

This man is a war hero. He deserved to be welcomed home.

This man is my dad. 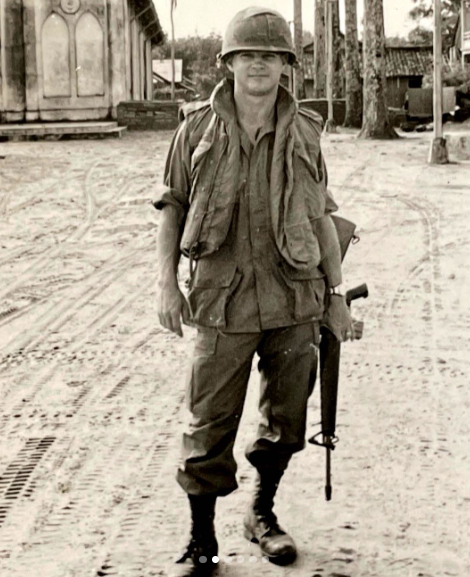