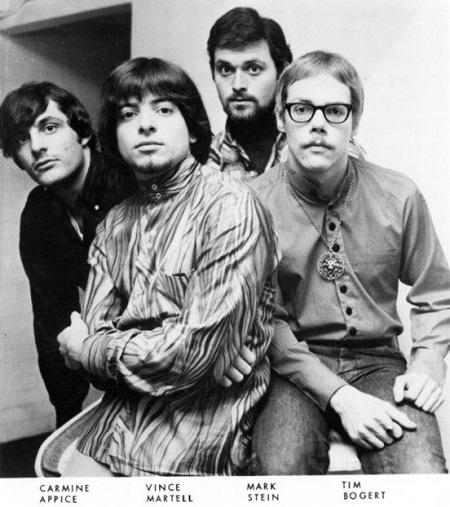 According to Carmine Appice, Kanye West’s new song, “Ghost Town,” sampled  “Take Me for a Little While” by Vanilla Fudge.  The original track can be found on the band’s 1967 self-titled debut album, featuring Carmine Appice, Tim Bogert, Vince Martell and Mark Stein.  Both songs have been embedded below. 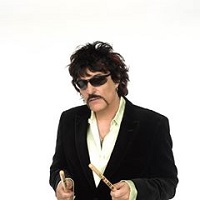 Carmine Appice:  “It has been a long time since I was on a #1 album on billboard charts but here ya go … Kanye West Ye album with our Vanilla Fudge sample on “Ghost Town” is #1 now. Crazy !!  If you listen close you hear my drums, Tim’s bass, Mark’s organ, plus some of our arrangement sections and lead vocal.”