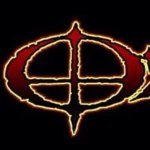 Patient Number 9 has been found at San Diego Comic-Con promoting his comic book with Todd McFarlane.

Pre-save the album to BRING HIM TO YOUR CITY!

OZZY OSBOURNE will make his debut at this year’s SAN DIEGO COMIC CONVENTION (Comic-Con International) on Friday, July 22. OSBOURNE and Todd McFarlane will reveal artwork for the limited-edition special McFarlane-designed comic book (that is available that is part of some of the special edition album packages) along with a signing at the Stern Pinball/Rebellion Republic booth, further details of which will be announced soon. –MORE INFO 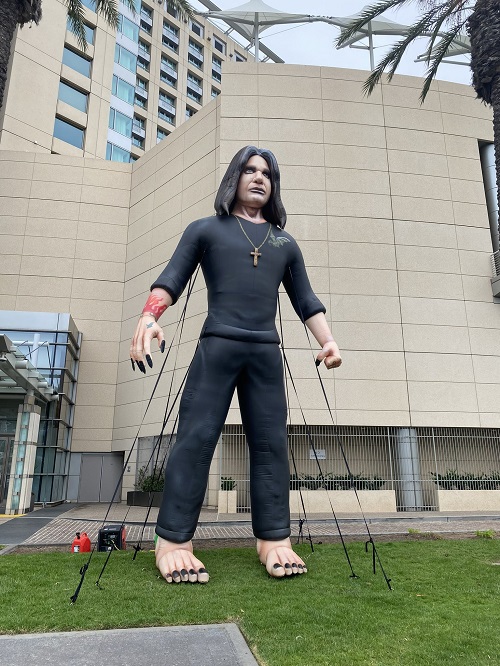 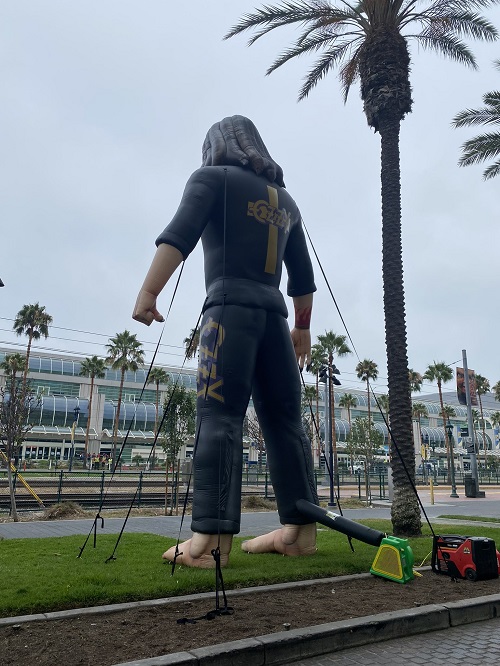 Here is the #ComicBook that comes with some versions of the #PatientNumber9 album, done by @ToddMcFarlane! Only available as part of the album. Preorder here https://t.co/rZlIkULR3v#comiccon #comicbook #toddmcfarlane #ozzy pic.twitter.com/z3aCkujRof

COULN’T miss out on getting my OWN autograph from @OzzyOsbourne #OZZY #PatientNumber9 #SDCC2022 pic.twitter.com/zQTHOCKotA

Ozzy Osbourne made his Comic-Con debut in San Diego and signed copies of artwork from his upcoming album ‘Patient Number 9’ #SDCC pic.twitter.com/I2AyZxtN0d

This sexy beast stole the show today Comic Con, oh and Ozzy was there too 😂 pic.twitter.com/g4YfLdWjq1

@SD_Comic_Con The lines for the sessions 1 and 2 Ozzy lottery signings are a total cluster. Lines are currently hundreds of people deep and both are capped, so they just tell people to come back later 😭 pic.twitter.com/w2OkCkZbP3

@Comic_Con husband won Ozzy signing in lottery. Skipped other stuff to get wristband. Went to booth an hour early to find capped line and a second ticket lottery to actually get to meet him. Unfair waste of time. Why are attendees having to jump thru these hoops this year?

Available for pre-order at the @SternPinballinc Booth at @Comic_Con, the #PatientNumber9 “Convention Exclusive” Blue Smoke LPs with the @Todd_McFarlane/@JasonShawnAlex cover variant! Include the Gold Foil version of the Comic Book by #ToddMcFarlane
Also @ https://t.co/rZlIkULR3v pic.twitter.com/9OZC994ZR8

Security at Comic-Con this year was intense 😍 pic.twitter.com/Iznkyai0KS

Previous: Megadeth “Night Stalkers” NEW SONG/VIDEO – Ice-T – 2022 – Premiere – ‘The Sick, The Dying… And The Dead’
Next: Dave Mustaine on Legendary Producer/Engineer Eddie Kramer During Megadeth’s ‘Countdown to Extinction’: “He’s the guy that recorded Jimi Hendrix and makes sure that every living organism knows it” – 2022 – Max Norman – Interview