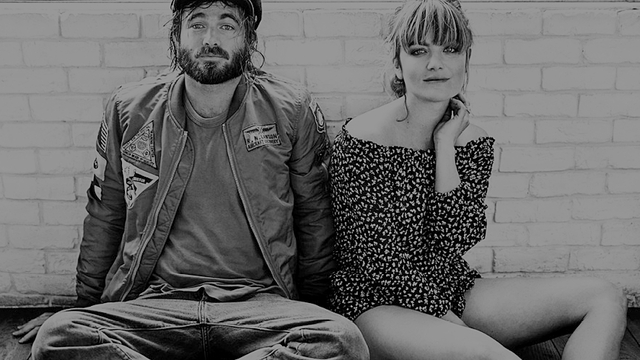 “Sylvester Stallone,” a brand new song from Angus and Julia Stone, can be previewed below. The track is taken from the upcoming album, Snow, available worldwide September 15th. The brother and sister duo are currently releasing snippets of songs leading up to the album’s release.

“Every song on the record we wrote together.” Angus says.

Angus & Julia Stone’s previous eponymous album (2014) was co-produced by Rick Rubin. About the experience, Rubin stated: “This album is extraordinary; Angus and Julia are truly unique musicians. They are authentic and pure people who do things from the heart. I’ve never worked with anyone like them before.”

The self-titled third album was their highest-charting to date, reaching the top 10 in several countries including France, Germany, the Netherlands and New Zealand.