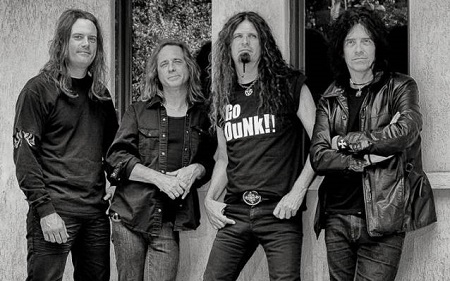 David Ellefson:
“We have signed Killer Dwarfs, a band that came up the ranks when Megadeth were first starting.  We’re going to release a new live album from them in April, but also there will be additional releases from them, including a new studio album (2019).” 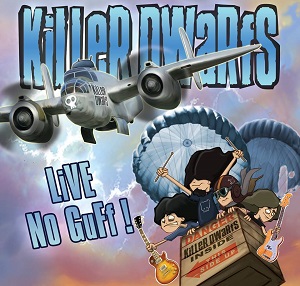 LIVE, NO GUFF: Recorded live in November 2016 in various exotic Northern locales including Ottawa, Vancouver, Toronto, and Whitehorse Yukon, Canada, LIVE NO GUFF is a collection of the Dwarfs at their vertically challenged finest, powering through blistering performances of 3 decades of classic tracks including “Stand Tall,” “Keep The Spirit Alive,” “Dirty Weapons,” “Heavy Mental Breakdown” and more.