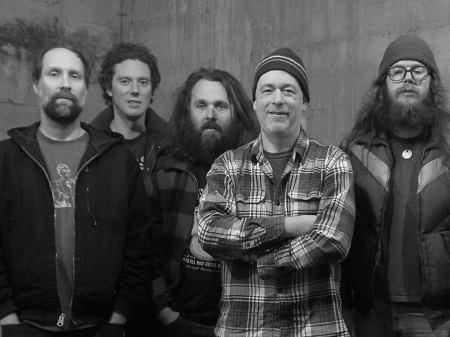 Built to Spill have officially parted ways with Warner Brothers, who they have been with since their 1997 album Perfect from Now On. No reason for the split was given, however, the band did release the following statement:

We are now running http://www.builttospill.com ourselves. The newly designed website has links to videos and all our albums and coming soon all of the correct lyrics and a new merch store. Thanks to all the great folks at Warner Brothers Records that we have been lucky enough to work with over the years!”

The group has not released an album since 2015’s Untethered Moon.  Could today’s announcement mean that a new Built to Spill record is on the horizon?

Previous: Mariee Sioux Reaches Out Again: Millions of Streams & not “enough for the basics of life”
Next: Jesse Cook Facebook Live TODAY – ‘Beyond Borders’