Aerosmith’s Joe Perry will geadline the Monster CES 2018 concert. According to Perry, “This will be a celebration of partnership with Monster.”

In 2016, Perry announced that he had teamed up with audio company Monster Products to create an audio line that would cater to fans of rock music. Perry had previously stated that he believed most headphones on the market had been aimed at fans of pop and rap. 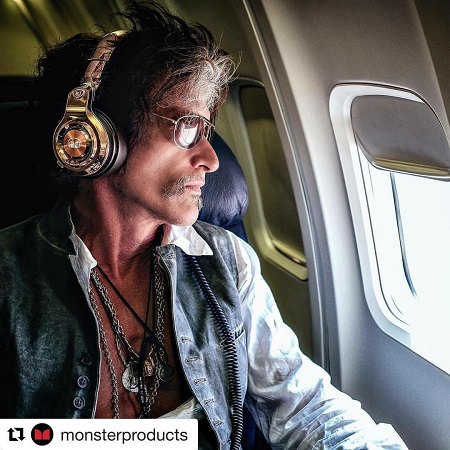