Andy Blade ‘Outside View: the Secret Life of a Teenage Punk Rocker’ 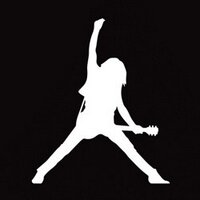 Billy Duffy: “Back in the late 70s mine and Andy Blade’s paths collided… we had flats in the same house… worked together in the same hospital and were briefly band mates. “Outside View… the secret life of a teenage punk rocker” is his story and I was happy to be asked to write the forward.” 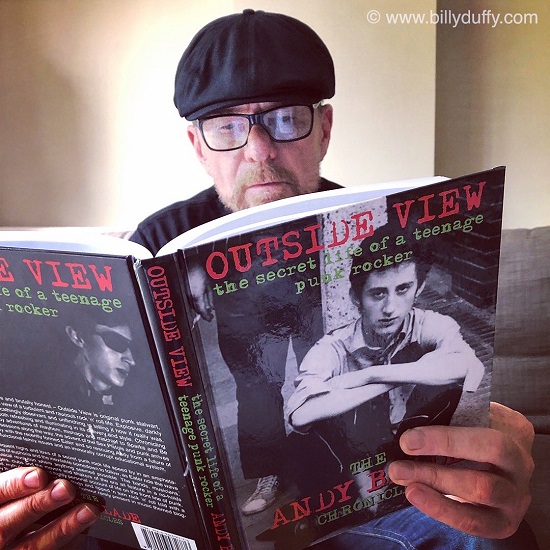 Controversial, incisive & brutally honest – Outside View is original punk stalwart, Andy Blade ’s inside view of a turbulent & raucous rock ‘n’ roll life. Chronicling his formative early years as a naive & inquisitive child of the early 70s & colliding in perfect timing with the advent of punk & his days with punk band, Eater & beyond, this is a no-holds barred highly personal account of life on the front line of music behind the scenes.

Explosive, darkly comic in places, scathingly observant & never flinching in telling it how it was, Outside View is both refreshing & illuminating in its delivery & style: evoking a life of sex, drugs & ripped ‘n torn rock ‘n’ roll with a vigor previously untapped. From Sparks & Be Bop Deluxe obsessions & schoolboy adventures to hanging out at punk Mecca, The Roxy … the highs & lows of a secret punk rock life speed by in an amphetamine blaze of euphoria, fun & the inevitable come down!”