Wolf Van Halen After Not Winning a Grammy: “Pop didn’t win the first time he was nominated too” – 2022 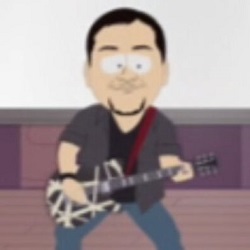 Wolf Van Halen: We came, we saw, but we did NOT conquer and that’s ok! I got to have a wonderful night with the two most important women in my world ❤️

Such an honor to be nominated for the first song I ever released on my own, in a category with artists I’ve looked up to my entire life. I don’t know if that’ll ever fully set in.

Pop didn’t win the first time he was nominated too, so it looks like I’m following in his footsteps quite nicely 😄

Who knows what the future holds. All I know is I’m feeling pretty damn grateful. What a wild experience this was.

Thank you to Recording Academy / GRAMMYs for the recognition, and thank YOU for the support. Y’all mean the world to me 🙏 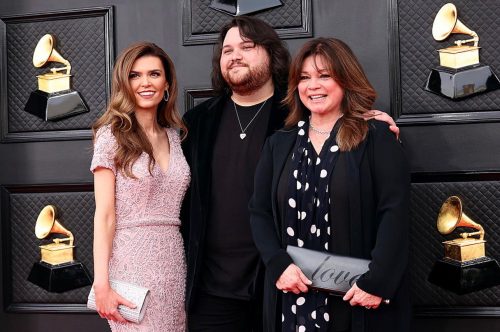 Valerie Bertinelli gets emotional over her son’s best rock song nomination for ‘Distance,’ a tribute song to his late father, Eddie Van Halen. WATCH THE CLIP BELOW