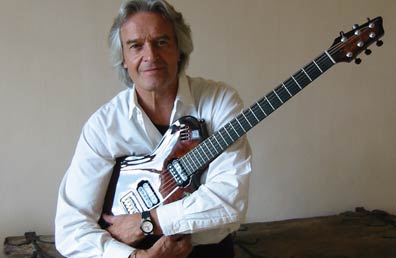 The Meeting of the Spirits Tour 2017

Guitarist extraordinaire, John McLaughlin, has announced his farewell tour, which is set to launch on November 1st, 2017 in Buffalo, New York.

The guitarist will be joined by American rock-jam guitarist, Jimmy Herring. The tour will hit 23 cities before wrapping up in Los Angeles, CA on December 9th.

You can expect a new album from McLaughlin who plans on releasing it before the tour begins.

This is McLaughlin’s first extensive U.S. tour in seven years, marking his first extended exploration of the Mahavishnu Orchestra material—from Inner Mounting Flame, Birds of Fire, Between Nothingness and Eternity, Visions of the Emerald Beyond and more—since the band’s heyday in the 1970s.