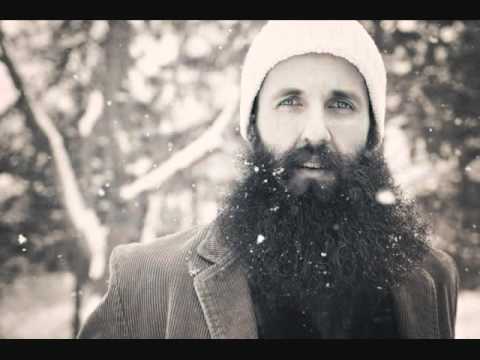 William Fitzsimmons has cancelled his upcoming European tour. The singer-songwriter says “family must come first” and that he and his family “are going through an incredibly difficult time.” Fitzsimmons doesn’t elaborate much more, but does go on to say, “were I to ignore these problems and go ahead with normal activities I would not be the kind of human being I want to be.”

Hello my friends,
I am saddened to say that today I come with unfortunate news.

It is with the utmost sorrow that I am going to have to cancel my upcoming tour in November. This is something I have never done and never thought I would have to do.

The truth is that myself and my family are going through an incredibly difficult time. There’s no need for personal details but, knowing myself, there is no possible way I could ever play the kind of shows I believe my fans deserve.

To me, in this world, there is nothing more sacred and beautiful than family. Were I to ignore these problems and go ahead with normal activities I would not be the kind of human being I want to be.

I will continue to write and tour and perform and attempt to be the best artist I can be. But family must come first.

I completely understand that many of you will be frustrated and angry that I am taking these shows away. I would feel absolutely the same. I ask only that you give me the chance to make it up to you in the near future. Thank you for believing in me for the last many years. I ask humbly that you continue to do so now.

On October 21, 2016, Fitzsimmons released Live, a collection of live recordings taped from around the world. The 15-track album includes recorded performances from Amsterdam, Cologne, Paris and Chicago.

“So this is Goodbye,” a track from his 2010 album, Derivatives, has been embedded below.

Posted on 9/29/17 and captioned: “I surrender gratefully to the changing season, knowing that the passing time, though not by itself alone, brings healing. Also, I look like a fucking Wes Anderson character.” 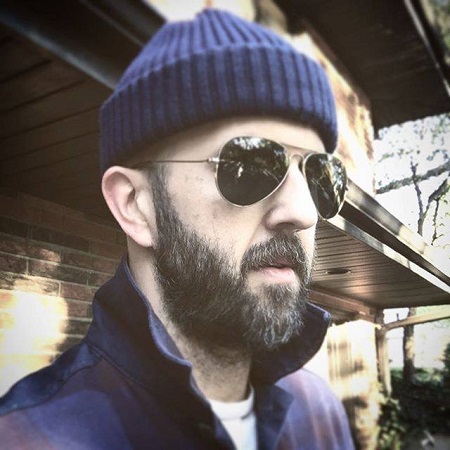