Paul McCartney Pays Tribute to Taylor Hawkins: “Thanks Taylor for sharing some glorious minutes with me” – 2022 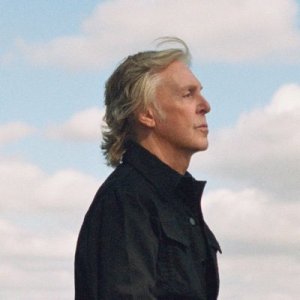 Paul McCartney: Taylor’s sudden death came as a shock to me and the people who knew and loved him. Not only was he a GREAT drummer but his personality was big and shiny and will be sorely missed by all who were lucky to live and work alongside him.

I was asked by the Foo Fighters to play on one of their tracks. It turned out that they wanted me to play drums! – on one of Taylor’s songs. This request came from a group with TWO amazing drummers! It was an incredible session and cemented my relationship with Taylor and the guys. Later they asked if I would induct them into the Rock and Roll Hall of Fame. I sang with them on ‘Get Back’. Taylor provided a powerhouse drum part. I’ll never forget that night. All of which made it much more of a desperately sad shock to hear he had died. So thanks Taylor for sharing some glorious minutes with me. You were a true Rock and Roll hero and will always remain in my heart.
God bless his family and band.