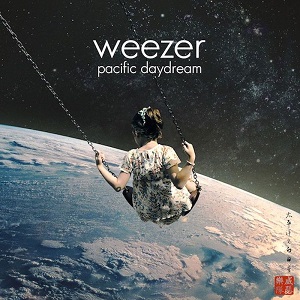 Weezer released another single from their forthcoming eleventh studio album, Pacific Daydream, out October 27th. The lyric video for the new track called “Beach Boys” has been embedded below.

The album was produced by Butch Walker, who previously worked with Weezer on their 2009 release, Raditude.