Tom Waits Releases Statement on Ralph Carney’s Death, “Bless you Ralph, wherever you are.” 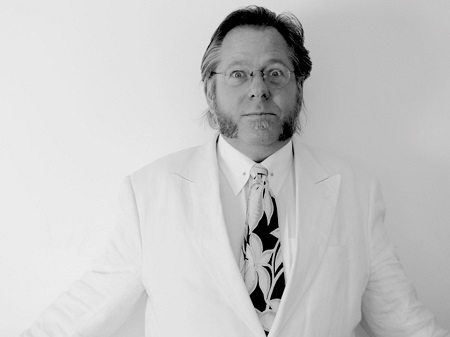 Tom Waits and his wife Kathleen have released a statement regarding the death of musician Ralph Carney who died on December 17, 2017 at age 61.  Aside from releasing several solo albums, Carney was a session musician who worked extensively with Waits throughout the ’80s.

“The highly imaginative and original Ralph Carney is gone and we send our condolences to his family and all those who loved him.

“Ralph came from the land of strange and whimsical. He could be exploding like popping corn or stretched out like taffy, capable of circular breathing and punctuating and drawing shapes that dangled from your ears. He was simultaneously very old and very young and both an endearing and enduring pain in the ass.

“Bless you Ralph, wherever you are. Tom and Kathleen

“picture of band and crew from Big Time 1987…Ralph leaning in with glasses and a “say cheese” smile…….” 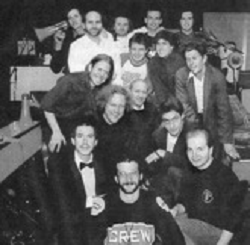