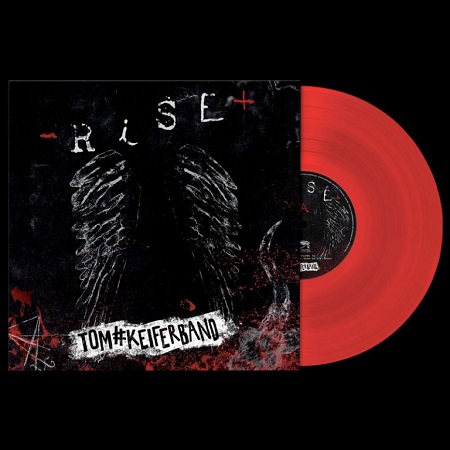 The Tom Keifer Band released a brand new official video for the song, “The Death of Me,” which can be viewed below.  The track is taken from the upcoming album, RISE, available worldwide on September 13, 2019.

Former Cinderella frontman and powerhouse vocalist, Tom Keifer, ascends to new heights on his second solo album, Rise. This collection of 11 brand new songs rock with a fury and passion that is sure to make critics and fans take notice. Two brand new concept videos for the standout single “The Death Of Me” and the uplifting title track “Rise” produced by Vicente & Fernando Cordero of Industrialism Films….Also features the moving ballad “You Believe In Me” written by Tom for his wife Savannah.

#KEIFERBAND will be launching a full US tour in support of the release starting July 30 through August with more to come later in the year.