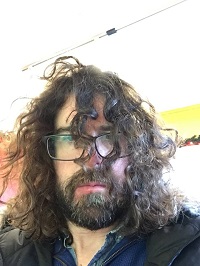 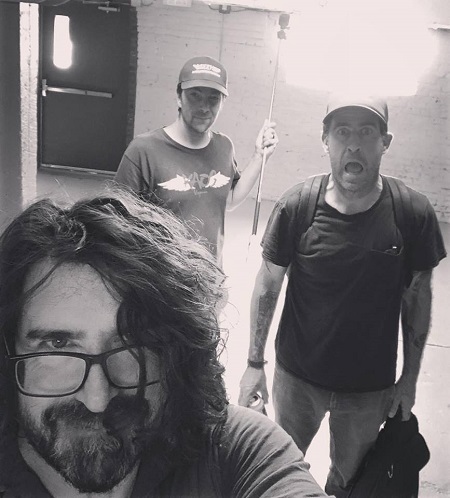 Sebadoh has not released a full-length studio album since 2013’s Defend Yourself.  It marked the band’s first album in fourteen years, since 1999’s The Sebadoh.