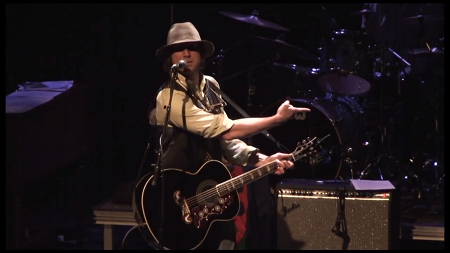 “I haven’t played anything off my new album,” Snider told NPR. “It’s terrible. I should be ashamed but I’m not.”

Described as “one of the sharpest, funniest storytellers in rock” by Rolling Stone and “an exceptional songwriter” by NPR’s Fresh Air, Snider uses his narrative chops to keep the world of Eastside Bulldog poignant, acerbic and hilarious. The album finds Snider exploring new sonic territory, too: proto-rock and roll, taking as many cues from Little Richard and Jerry Lee Lewis as Guy Clark and Billy Joe Shaver. Snider also plays every guitar part on Eastside Bulldog, the first time he’s done so in his career. 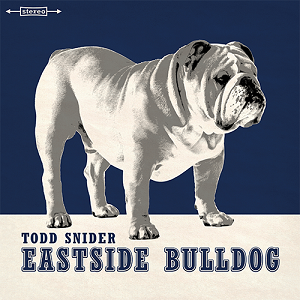 “In my free time I like to jam,” Snider professes, launching into his highly entertaining explanation of how he came to be the lead singer in Hard Working Americans, the band he founded with bassist David Schools and drummer Duane Trucks of Widespread Panic, guitarist Neal Casal of Chris Robinson Brotherhood and keyboardist Chad Staehly of Great American Taxi. “We’re a superhero group,” Snider says. “We jam out and we solve crimes.”

Snider’s memoir, I Never Met A Story I Didn’t Like: Mostly True Tall Tales, was published in 2014.