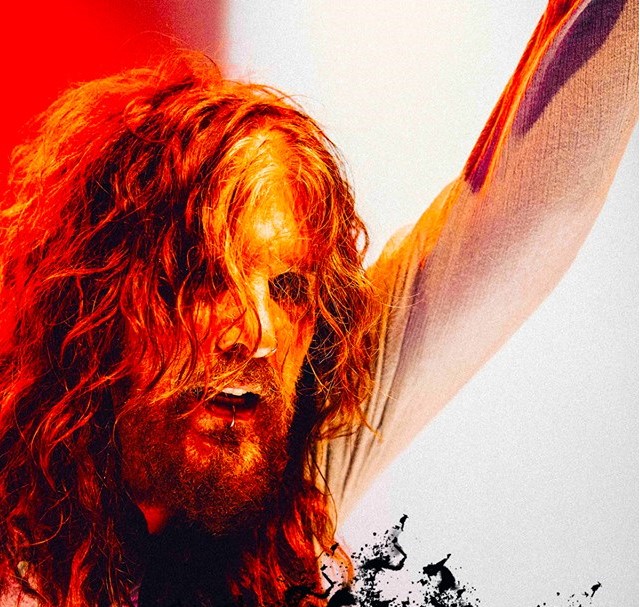 The group is currently promoting their latest album, Burn It Down, which was released on April 6, 2018.  Make sure to read our full in bloom interview w/ frontman John Corabi.

Corabi recently released his first-ever solo live album Live 94 (One Night In Nashville), which captured the singer performing the classic Corabi-fronted self-titled 1994 Mötley Crüe album. Recorded live at The Basement in Nashville on October 27, 2015 during a stop on his Motley ’94 tour, Live 94 (One Night In Nashville) documents the album in its entirety along with the bonus track, “10,000 Miles,” originally released as a bonus track on the Japanese version of Mötley’s Quaternary EP.  The album contains no overdubs or backing tracks.