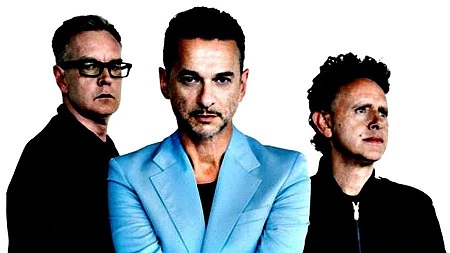 After cancelling Wednesday’s Depeche Mode concert at the MidFlorida Credit Union Amphitheatre due to Hurricane Irma, the band’s Miami gig seemed to be in jeopardy. Earlier in the week, the band released a statement saying they would “make another announcement later this week as cleanup and recovery continues in Miami and the feasibility of the show is better known.”

After speaking with our partners & authorities in Miami, it looks like Friday’s show WILL be possible and we’re looking forward to the show!”

Depeche Mode released their fourteenth studio album, Spirit, on March 17, 2017. The official video for the single, “Cover Me,” has been embedded below.