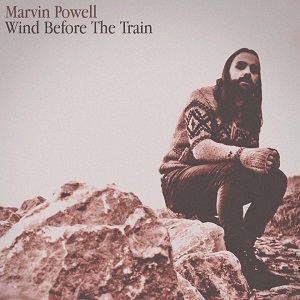 Liverpool-based singer/songwriter Marvin Powell released his new EP, Wind Before the Train, on August 22, 2017 via Skeleton Key. Produced by James Skelly and Rich Turvey, the new EP arrives less than six months after Powell’s debut EP, Salt, was released. The official video for the title track has been embedded below.

About the inspiration behind the title track, Powell says, “it was a song inspired by a trip taken to the beach one day. The urge to ‘get away’ was massive and the need for change and resolution was paramount in my personal relationship at the time.”

Tracklisting
Wind Before The Train
Travelling On
Thicker Skin
For You

Previous: Win a VIP Trip to Farm Aid 2017
Next: Keyboardist Derek Sherinian – Rig Rundown – The Gear Behind His Sound