Stryper’s Michael Sweet on ‘Soldiers Under Command’: “We may have looked like drag queens going to war…” – 2022 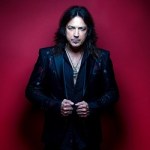 My favorite “classic” Stryper album by far! “Soldiers Under Command” was released on this day 37 years ago!

We may have looked like drag queens going to war, but we sounded like soldiers fighting The Lord’s battle plan👊 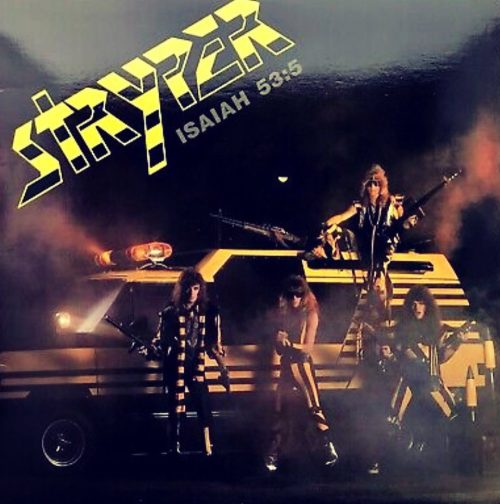 Our new album “The Final Battle” is my personal favorite.
This is our modern day Sodliers Under Command combined with To Hell With The Devil! If you liked those two albums, you will LOVE The Final Battle👊
New music video coming soon for the song “Transgressor”💪 pic.twitter.com/TKrvTDHLZI

Previous: Megadeth’s Dave Mustaine Talks Drugs & Metallica on The Joe Rogan Experience: “Kirk Hammett got my royalties for “Metal Militia” for many, many years” – 2022
Next: Great White Guitarist Mark Kendall: My son Jon had breakfast with Pauly Shore today in Las Vegas – 2022