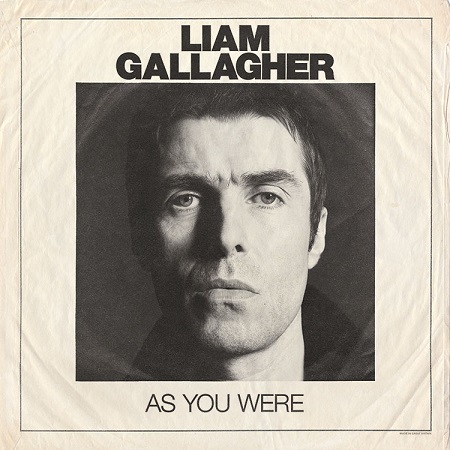 Former Oasis vocalist Liam Gallagher will release his new solo effort, As You Were, on October 6. The majority of the tracks on the forthcoming album were produced by Dan Grech-Marguerat (Radiohead, Mumford and Sons), however, four of the tracks were produced by Greg Kurstin (Adele, Beck). You can now hear Gallagher sing one of his new songs, “For What It’s Worth”, located below.

By pre-ordering As You Were on Gallagher’s official website, you can instantly download the first two singles, “Wall of Glass” and “China Town.”

'For What It's Worth'… LG x pic.twitter.com/uqVEVi2JEZ