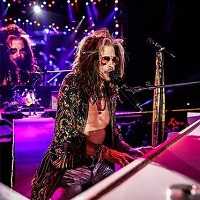 Steven Tyler: I WROTE THE MUSIC (for “Dream On”) WHEN I WAS 17 ON A PUMP ORGAN IN SUNAPPEE, NH…WROTE THE LYRICS IN 2 DAYS AT A HOTEL AT BOSTON LOGAN AIRPORT…SANG IT LIVE FOR THE FIRST TIME AT THE SHABOO INN, CT…AND GOT TO SING IT AGAIN TONIGHT…45 YEARS TO THE DAY OF ITS RELEASE… IN MOTOR CITY USA…IF IT WEREN’T FOR THE BOYS IN AERO ((AND THANK YOU #WBCN)) IT NEVER WOULDA SEEN NO LIGHT OF DAY!” 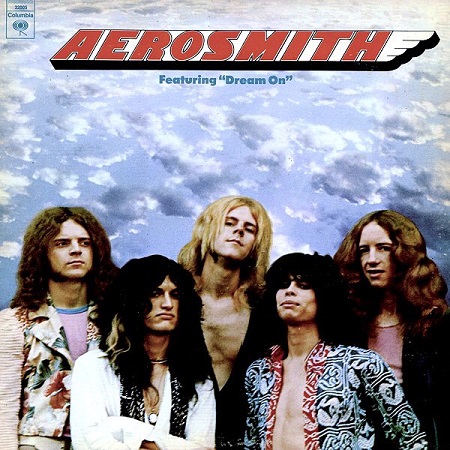 Aerosmith’s “Dream On” was originally appeared on their 1973 self-titled debut album. Released as a single on June 27, 1973, it peaked at #59 on the Billboard Hot 100 but hit big in the band’s native Boston, where it ranked highly on several local radio stations.