Song of the Week: “Anyone Else” by PVRIS, Listen! 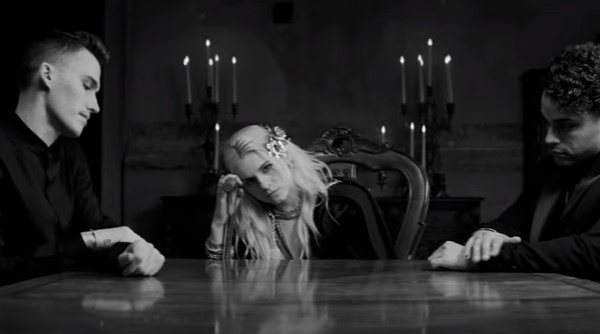 The full in bloom song of the week is “Anyone Else” by PVRIS (pronounced Paris), located below. The track is taken from the group’s new album, All We Know of Heaven, All We Need of Hell, which was released on August 25, 2017. The album was produced by Blake Harnage (Versa, With Beating Hearts) and frontwoman Lynn Gunn.

According to Nielsen Music, All We Know of Heaven, All We Need of Hell debuted at #5 on the U.S. Top Rock Albums chart with 12,000 equivalent album units in the week ending Aug. 31st. The album also debuted at #4 on the U.S. Rock Album Sales chart.

If you love it, buy it.  Support the music you love.