Russell Crowe:  “You know the mornings when you wake up and remember that you did a film with Nicole Kidman last year, and Joel Edgerton directed it and it stars Lucas Hedges and it’s called BOY ERASED… and you quietly smile to yourself because you know people are going to dig it ..?  Me too.”

Boy Erased is an upcoming drama film based on Garrard Conley’s memoir, Boy Erased: A Memoir, with Lucas Hedges portraying Conley as a young man. The film is scheduled to be released by Focus Features on September 28, 2018. 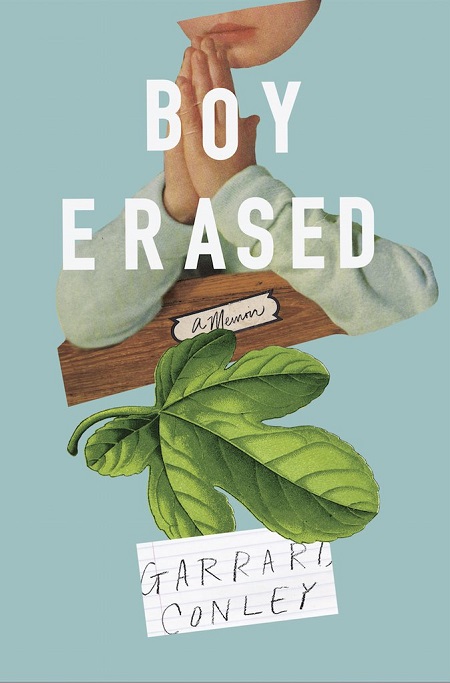