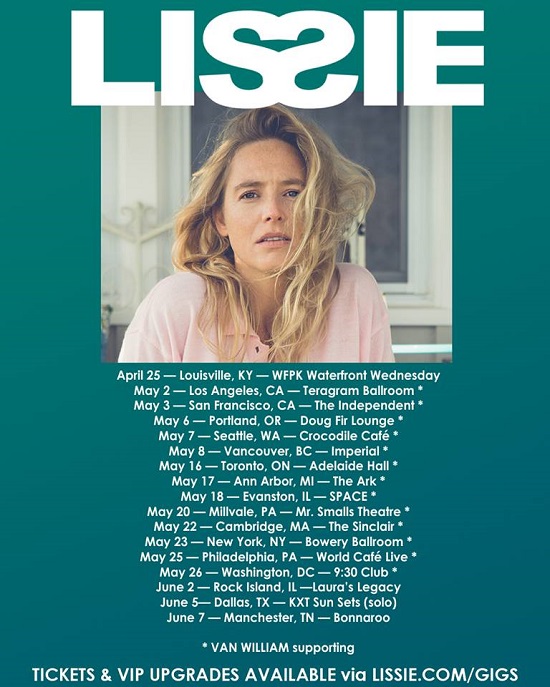 Lissie will be promoting her forthcoming studio album, Castles, which will be available worldwide on March 23, 2018.  The official video for the song “Best Days” has been embedded below.

Previous: Vinnie Vincent to Join Gene Simmons in Nashville – The Vault Experience
Next: Margo Price on Conan “I Left My Body” & “Do Right By Me”