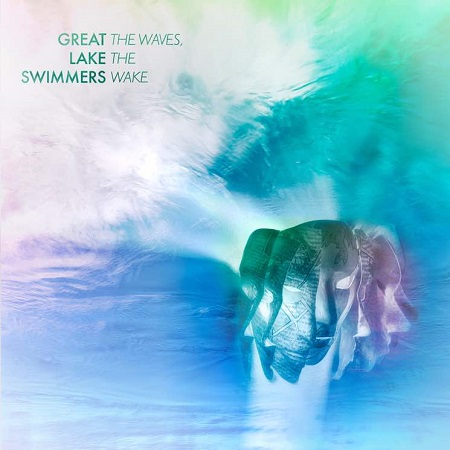 The official video for the song “Alone But Not Alone” by Great Lake Swimmers can be viewed below. The track is taken from the group’s forthcoming album, The Waves, The Wake, which will be released on August 17, 2018 via Nettwerk.

The Waves, The Wake was recorded in the 145-year-old Bishop Cronyn Memorial Church in London, Ontario and produced by Chris Stringer (Union Sound). Lead singer-songwriter Tony Dekker decided to challenge himself by recording the new songs without using a standard acoustic guitar, which has always been his instrumental mainstay. The album is broadly varied with each song brought to life in its own distinctive way, using an acoustic palette that includes woodwinds, harp, congas, marimba and pipe organ.