Roger Waters Slams Bob Dylan’s Latest Record, ‘Bob, what is wrong with you?’ 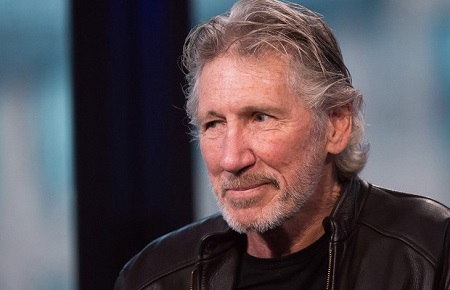 Roger Waters was not shy about hiding his feelings for Bob Dylan’s latest album, Triplicate, a collection of Frank Sinatra covers. Dylan released the 3-disc collection, his 38th studio album, back in March 2017.

Waters, who just released his new solo effort, Is This The Life We Really Want?, was asked about his consistent use of war themes, during an interview with Billboard. The singer commented, “I haven’t got time to do an album of Frank Sinatra covers.” He then added, “Bob Dylan, for instance, which is weird. You go, ‘Fuck me Bob, what is wrong with you? Why would you do that?’ I guess it’s because he can’t bear the thought of not being on the road and he couldn’t think of anything else to do. I can’t believe he really has an affinity for all that schlock. But maybe he does.”

Dylan has toured relentlessly throughout his career and his latest continuation of the Never Ending Tour, which began in 1988, includes 57 shows across North America and Europe.