Former Pantera vocalist, Phil Anselmo, performed with one of his many side project bands last night at One Eyed Jacks in New Orleans. The video above features footage of the band performing Pantera’s “Strength Beyond Strength”.  The band is called Scour and features Phil Anselmo (Pantera, Down), Derek Engemann (Cattle Decapitation), Chase Fraser (Animosity), John Jarvis (Pig Destroyer) and Jess Schobel (Strong Intention). 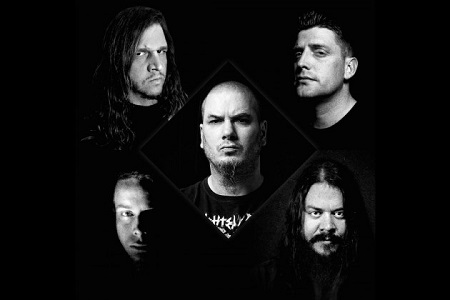 “Doing the SCOUR project was a blast. The track ‘Dispatched’ was the first one I attacked, as it was the first one sent to me. Lyrically, I leave it to the listener to evaluate, as usual. The way I saw it, the songs were short, and extremely straight-forward, so I didn’t want to clutter ’em up with too much. Therefore, I had to pick particular lyrics that seemed provocatively absurd enough, and to perform them as raw as deemed fit.”