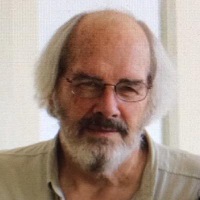 Twenty five years ago today (6/11) I met Michael Crichton in the limo that took he & his wife & me & mine to the theater in Washington DC where Jurassic Park premiered. We walked the red carpet together as protesters yelled their negative thoughts about cloning and genetic engineering!

“At the premiere, my wife and I sat next to Michael Crichton and his wife. The premiere was a fundraiser for the Children’s Defense Fund. The theater was filled with dignitaries. Sitting in the seat in front of me was Muhammad Ali…”

Jack Horner is a paleontologist most famous for discovering and naming Maiasaura, providing the first clear evidence that some dinosaurs cared for their young.  In addition, he also served as the technical advisor for all of the Jurassic Park films, and even made a cameo appearance in Jurassic World.  One of the film’s lead characters, Dr. Alan Grant, was partially inspired by Horner. 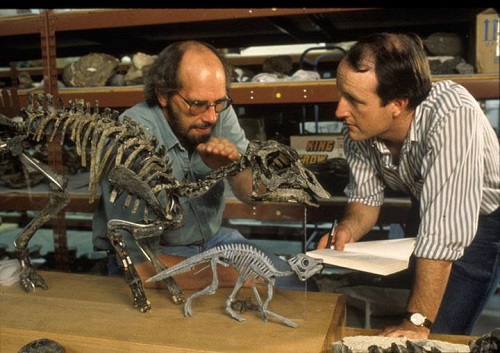