Deaf Wish “The Rat Is Back” Official Video Premiere 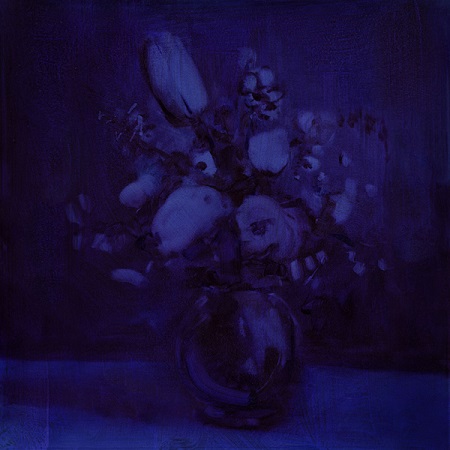 The official video for the song “The Rat Is Back” by Deaf Wish has been embedded below. The track is taken from the upcoming album, Lithium Zion, which will be released worldwide on Friday, July 27th, except for the UK (Friday, August 3rd) via Sub Pop. In the video, guitarist/vocalist Jensen Tjhung directs himself, delivering an unpredictable, humorous, and menacing performance. Watch the clip below.

The music on Lithium Zion was collaboratively written by Deaf Wish, with each member taking turns on lyrical and vocal duties throughout the album. The album was recorded at Head Gap Recording Studio in Melbourne, Australia in April of 2017 with Nao Anzai, and mixed and mastered by Mikey Young of Total Control (who also mixed the group’s “St. Vincent’s” 7” single and Pain album, both released on Sub Pop).