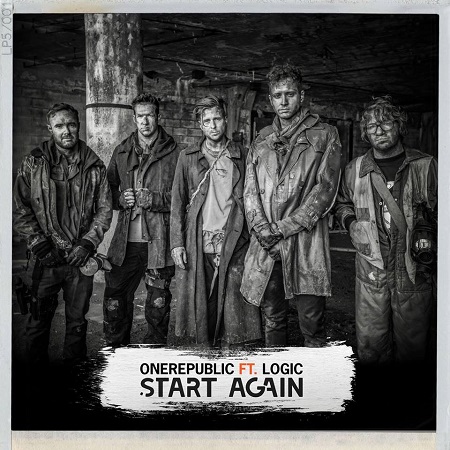 The official video for the song “Start Again” by OneRepublic can be viewed below. The track features rapper Logic and appears on the 13 Reasons Why Season 2 soundtrack. Watch the video below.

13 Reasons Why (TH1RTEEN R3ASONS WHY) is a Netflix original television series based on the 2007 novel Thirteen Reasons Why by Jay Asher. The series revolves around seventeen year old high school student, Clay Jensen, and his deceased female friend Hannah Baker, who has committed suicide after failing to cope with the culture, gossip and lack of support from her friends and her school. A box of cassette tapes recorded by Hannah in the lead up to her suicide detail thirteen reasons why she ended her life.