King Diamond Pays Tribute to Budgie’s Burke Shelley, “One of my true heroes has left us” – 2022 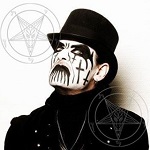 King Diamond: Sad news that one of my true heroes, Burke Shelley, has left us.
I had the extreme pleasure to meet in person, Burke Shelley and Tony Bourge of Budgie, in Copenhagen Denmark, December 1975 during the “Bandolier” tour. They gave me after the show a promo postcard of theirs which I asked them to sign, and which is still one of my most prized music-related possessions. Budgie has always played on my stereo, and that’s not going to change. 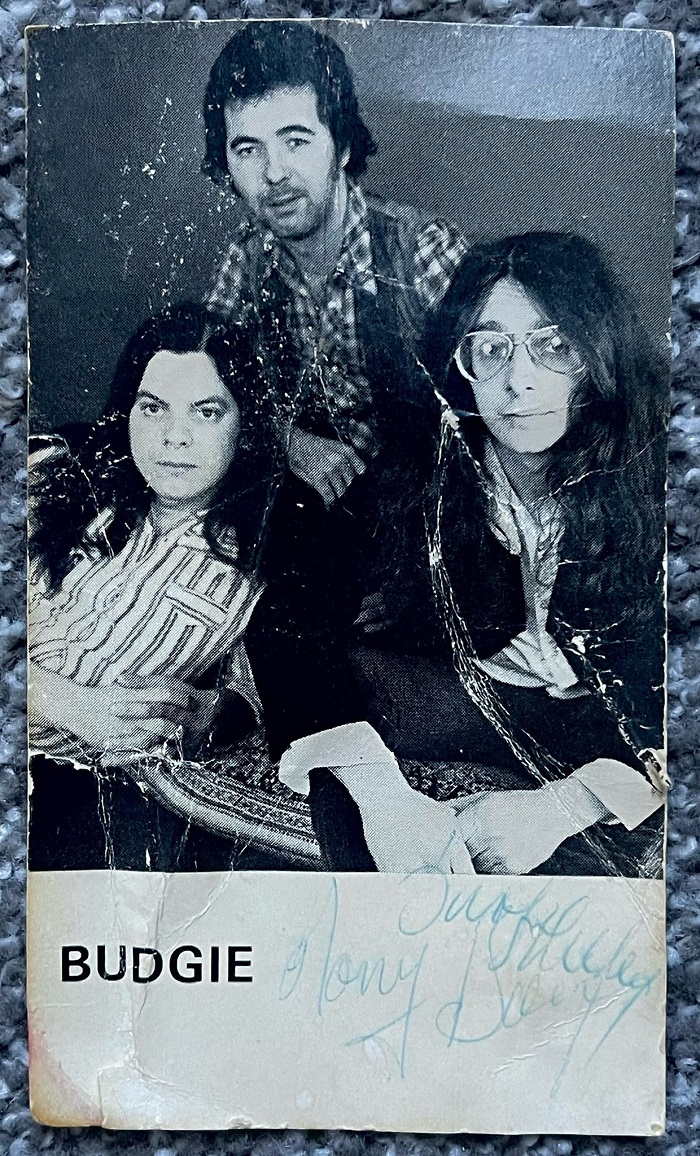 RIP to Burke Shelley of the UK prog-metal pioneers Budgie.

In 1975, Van Halen covered “In for the Kill.” It was most definitely an Ed and Al Van Halen pick for a cover … all part of that push and pull between Roth and the brothers as the band’s sound evolved pic.twitter.com/4fpuUwzJkI

Previous: Photographer Mark Weiss on Touring w/ Motley Crue, “And then Nikki started biting my leg…” – 1984 – 2022
Next: Scorpions Pay Tribute to French Promoter Gérard Drouot, “He was a wonderful man who had a big heart for his artists” – Dies @ 69 – 2022