Who Built the Moon? is set for release on November 24, 2017 via Sour Mash Records. The album was produced by Gallagher and David Holmes. 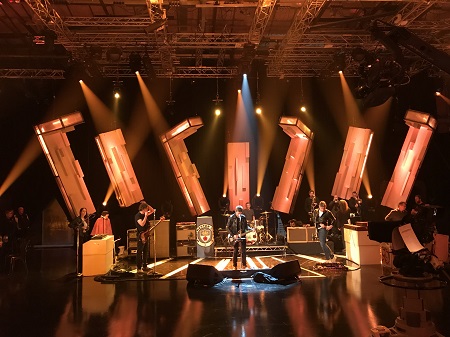